Ashley Strass, died at four years old due to malaria.

Ashley Strass wrongful death from malaria – update written by her father as he fights for justice and  accountability.

“A lawsuit related to the 2011 malaria death of a Homosassa girl has been working its way through the civil court system. Ashley Mirembe Strass, 4, is believed to have contracted malaria during a visit with her mother, Tracey Strass, to her homeland of Uganda in April 2011 . The planned four-week visit was to meet her mother’s family for the time. But shortly after arriving, Ashley became ill, so the trip was cut short.

According to court records, after treatment at two locations in Uganda, Tracey Strass thought she needed to get her daughter back to the United States for medical care and planned to get her to a hospital emergency room as soon as they landed in Tampa. But on the flight back, at a layover in Washington, D.C., the child grew worse and died at a hospital in Virginia. The U.S. Centers for Disease Control and Prevention got involved in what would become a prolonged ordeal for Tracey Strass and Ashley’s father, Claude Strass.

Tracey Strass herself would later be diagnosed with malaria. In August 2013 , Tracey Strass, representing the estate of Ashley Strass, filed a medical malpractice lawsuit against the Florida Department of Health. The action recounts events leading up to the Uganda trip and Ashley’s death, starting with a visit to the Citrus County Health Department. According to the complaint, the child was taken there to be inoculated for school, as well as any recommended health measures for her upcoming trip to Uganda, a country listed as having prevalent malaria. The lawsuit alleges the department staff failed to administer the necessary treatment and that Ashley had not received anything for malaria prevention, leading to her infection with malaria and death. The action is asking for damages pursuant to the Florida Wrongful Death Act, plus costs and is demanding a jury trial.

The Florida Department of Health admits Ashley came to the Citrus County Health Department to receive school immunizations, but denies all other allegations. The case is being heard by Judge Patricia Thomas.

Both parents gave depositions on Oct. 22 , but the next hearing has not yet been scheduled.

Our best wishes for success in the pursuing this case.
Ray’s Mom

A controversial government-backed cervical cancer vaccine is ineffective, has deadly side effects and serves no other purpose than to generate profit for its manufacturer, according to a physician who worked at the major pharmaceutical company that’s made huge profits selling it to girls and young women. It marks the most disturbing inside information exposed aboutRead the full post

Such devastating side effects should ban this drug from medical use.

See on Scoop.it – Medical Examiner and Coroner qualifications and oversight 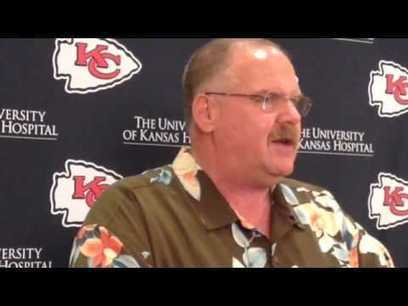 The agency chief defends the work of her accredited office, but experts say Jackson County’s practices create a system more likely to make mistakes. And the practices can leave killers on the street and allow evidence to be lost

Every medical examiner and coroner’s office makes mistakes, experts say, but it’s hard to know how many because most errors are buried along with the victims.

There are many cases documented by families where another look at the evidence could make or break  case for homicide.  However coroners and medical examiners make their own rules and no one has the power or ability to challenge them even when it is a life and death situation. 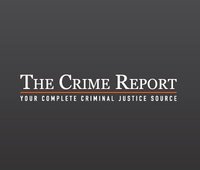 A pilot and co-pilot operating on three hours’ sleep start taking a wrong turn— right into the path of another aircraft . Quick work by an air traffic controller averts disaster over Washington state’s largest population center. Aviation safety people call this a “near miss…

Momentum is gathering behind the recognition  that criminal justice errors are system-based, and that every error can be a source of lessons that will cut the risk of future errors by identifying the latent system weaknesses that led to the original incident.

Whether a near miss or a good catch – the incident happened and it should be made public.

Wrong diagnosis or cause of death by coroner/medical examiners too are all too frequent and allow an innocent person to be prosecuted.  Even when the correct evidence is a last minute discovery – it too should be made public.

How often is the wrong cause of death allowed to stand; concern by families of the victim as well as that of the person charged with murder ignored just to make another conviction?

That too should be made public – but more probably swept under the carpet. 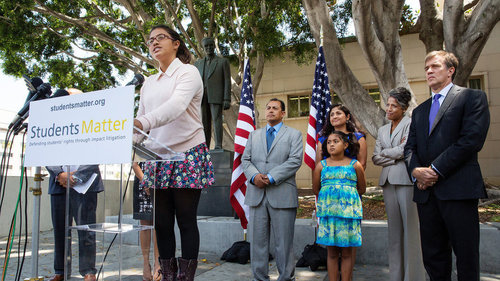 The decision handed teachers’ unions a major defeat in a landmark case to overturn laws governing how teachers are hired and fired and is expected to set off similar fights across the nation.

Finally!  A small chip in the wall of protection for corrupt, unqualified and immature teachers to make room for professionalism. 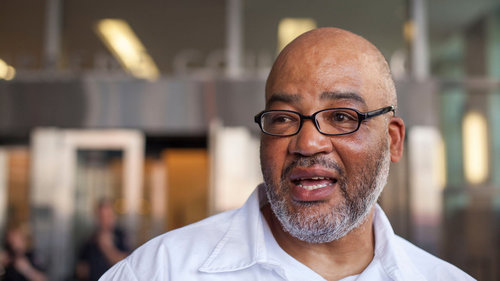 Roger Logan, found guilty in a 1997 killing, was freed on Tuesday, the result of his own plea for justice and a review of 90 cases by the Brooklyn district attorney’s office.

It is about time for the formation of citizen oversight boards.  If there were penalties for wrongful conviction  and prosecutors who lie to  get a conviction – the cases and statistics would be so different. 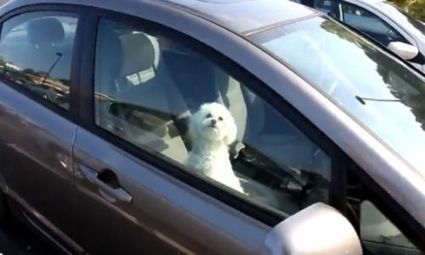 On Monday, a six-month-old Pit Bull died after being locked in a car in Phoenix on a 110 degree day. After the story was reported to the public, concerned readers started discussing if it would be acceptable or legal to break a car window in order to save a trapped dog on a hot day.